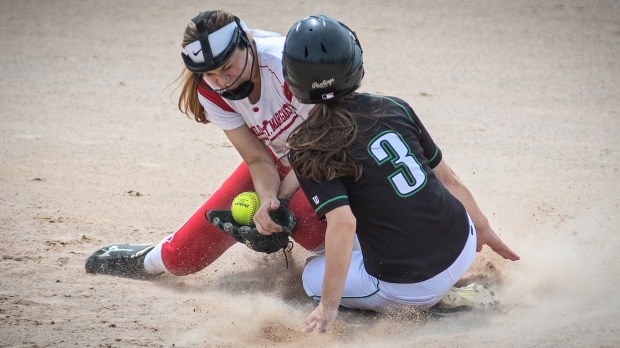 Why is softball declining in popularity?

The Case For Softball

According to a report made by the Sports and fitness industry, softball and baseball are the most widely played team sports across the United States. This superb improvement stemmed out of the play ball initiative whose main objective was to encourage young people to play softball or baseball even on a casual basis. Reports have also shown that involvement of the youth in sports had drastically declined from 2009 due to the economic depression.

The Recession and Its Effects

The depression led to fewer kids both male and female participating in the sport due to the fact that they could not afford the costs of participation. Reports have shown that this has come to change and there has been an upward trend of casual participation in the softball game by girls. This is according to a report compiled by little league Baseball and softball. Over the past three years Little League Baseball and softball has recorded a steady upward trend in girls participating in Softball games at the rate of 2.4% per year.

The idea advanced by little league, of fun and fitness has done wonders in increasing the number of girls who take part in the sport. The fun and fitness program encourages participants to not be too concern with the formalities of the game but rather the fun parts of the game. This has encouraged more girls to take part in the sport since they are under no pressure at all to adhere to the strict formalities of the sport. Little league has also come up with ways that ensure no little girl is left out by coming up with programs that ensure everyone is able to afford participating through programs like Grow the Game Grant.

The reasoning used in the fun and fitness campaign is that, if you have people touching and just casually playing with the ball it makes it easier for you to capture them. This will ensure that children from a young age are exposed to the game early enough to enable them to specialize and also ensure that they get opportunity to participate in the game.

Over the past few years, many girls have been ditching softball for baseball for different reasons. Girls playing baseball is a unique thing and its becoming common all around the country. This is going to be the case as long as the present generation of female baseball players take note of this growing trend and work towards encouraging young girls to participate actively in the sport. Either way, the equipment, costs, and startup requirements are basically the same between the two similar sports.

Women who are members of the United States baseball Women’s Team have shown their commitment in ensuring that young girls participate in the sport more by engaging in mentorship programs. Girls from all over the country are being encouraged to take part in baseball/ softball sporting events that will increase their exposure and experience. Major League baseball has also been actively working with many organizations across the United States that are committed in ensuring more girls are afforded the opportunity to play the game.

Apart from just playing the game, Major League Baseball has made arrangements that will see girls participate in other activities that are associated with the game. These activities will include appearances by baseball personalities, visiting baseball teams and engaging the players, getting mentorship from coaches that is not related to the game. According to Major League Baseball taking part in these activities will be important for the girls since it will give them the opportunity to interact with their role models, who in turn will give them the motivation to get on with life more confidently.

With the rising rates of youth engaging in criminal activities such as joining gangs and drug abuse, encouraging young girls from a young age to participate in softball will greatly reduce their chances of engaging in such anti-social behavior. It is a general rule that participation in sports generally reduces delinquency among the youth because it consumes their time and energy. Having no time to engage in anti-social behavior is a step towards the reduction of delinquency among the youth.

There have also been some changes in the game itself. For example, one might have noticed that most pitchers no longer throw fast balls. You might wonder why this is the case and as a matter of fact, a pitcher may be successful if she favors movement pitches to fast balls.